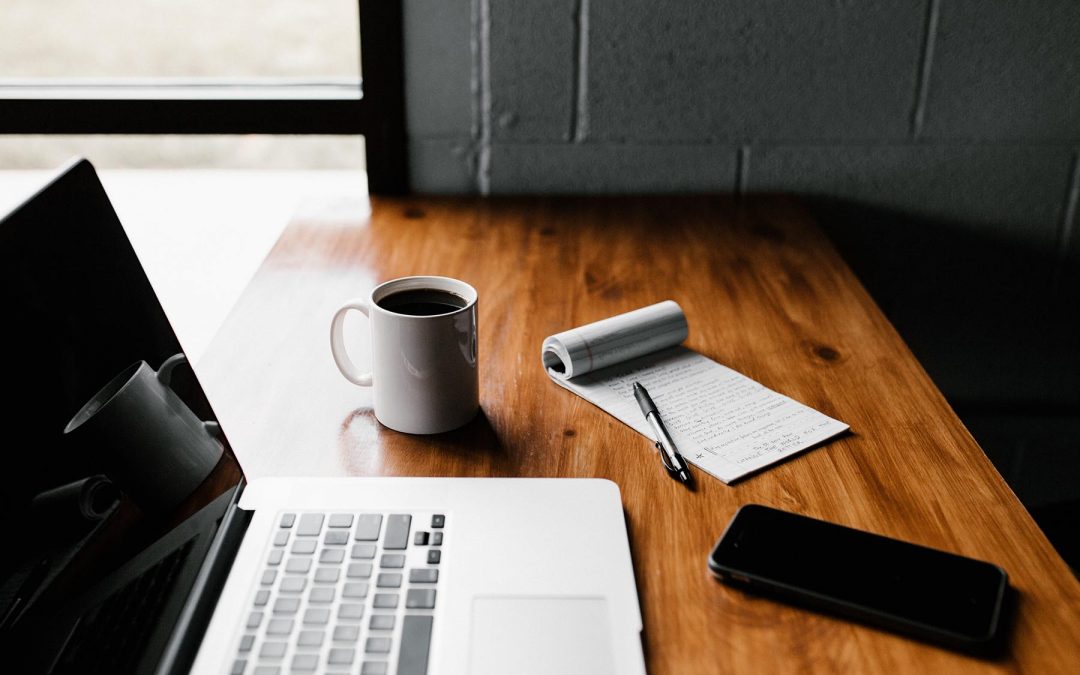 This isn’t the blog I wanted to write this week. I had planned to write something about the art of end year reviews, and new year strategies. But as I drafted that blog, I found myself writing for pages and pages with no clear resolution to the ideas and themes I was trying to communicate. So here I am writing about something else.

The first time I ever blogged was in 2010. I started on wordpress.com, and in 2011 I believe, I got my own domain and moved my blog to it. I’ve written every year since then, but very sporadically, with months in between posts sometimes. I’ve never really known why I blog, just that something within me compels me to. I do sense I do it as a way to understand and express myself better. Those earlier posts were about me trying to figure out life and many of them became part of the book I published this year – The Meaning of Life and other such nonsense.

Around this time last year, I set the intention to blog every week. This came as part of a larger theme I was pursuing – executing ideas. In fact, I dubbed 2018 as the year of execution for me. And now at the end of the year, I have been mostly successful at blogging every week. Sure a few weeks I failed, but when I did, I made up for it the subsequent week.

So, what have I learned from a year of consistent blogging?

Making a decision to consistent action like blogging every week is a commitment. It says I have given my word to do this thing, and come rain or sun, I just have to do it. Many times, I sat to blog with no idea of what to write, but I just had to sit and push through it. At the expense of other things. Whether it was easy or hard. Whether I was tired or refreshed. Even when I felt I had nothing to say. Some days it felt like punishment. Some days it was a grueling process. But I said I would blog, and so I did. Week in, week out, I sat down, and I wrote.

The original plan was actually to produce multiple pieces of content and post at least 3 times a week across multiple platforms. And for the first few weeks, I did that, making images, doing the usual Monday motivation pieces, and doing book reviews every other week. But I quickly found that that was a bit unwieldy for me. I’m not a full-time blogger, I have multiple clients and projects on my plate at any point in time, so I decided to strip down my intention to its most basic form. If I could just post an article a week for a whole year, that would be fine for me, that would create the baseline habit I need to expand down the line.

To tackle this commitment properly, I had to build some kind of system to help me capture ideas, flesh them out and eventually post them. This system evolved over time and was abandoned at some points, but it has acted as a guiding framework in this journey. I decided to blog around a theme – ‘How to Get What You Want’ as a golden thread across most of my posts. Prior to this, I had blogged whenever the inspiration hit me. Now having to produce every week, I could not rely on inspiration, I had to create a system. Having a theme helped me to generate ideas ahead of time, and to organize my thoughts. I broke down the year into four sub-themes, and at each point, I would look over what I had been writing to see if I was still on theme and if writing according to theme was even working.

This happened somewhat accidentally for me. The mental state I need to be in to write is very different from the mental state I use to design or go about my daily business. I need time to reflect, to laze around, to think, to allow the insights to bubble up to the surface so I can write them down. I quickly realized that to write, I had to journal first, I had to get all the different thoughts in my head down so I could clear the space, calm the mind long enough to create content. So that became my ritual. The day before I posted, usually Sundays, I would spend some time reflecting and journaling, and then I would write. This ritual evolved to also become the time I used to reflect on my goals and plan the coming week. The act of blogging consistently somehow created this new powerful ritual in my life which set the stage for successes in other areas.

Many times, I sat down, and I had no clue about what I was going to write about. But I trust the creative process. I know I don’t have to know. I just have to start. And as I write, the thoughts begin to form and they build on each other, and before I know it, I have a whole post. It has taught me to face the blank page and the blank canvas with faith, and step into the unknown, trusting that the creative muse will be there to reward me.

Blogging as a personal development tool

The most surprising thing blogging has done for me is aid in my personal development. I view the process of personal branding as an exercise in self-creation. It allows you to think deeply about the life and impact you want to have, and then put out content or value in that direction. This process deepens your understanding of your values and ideas and allows them to sink even deeper into your heart and soul. The more I write, the more I understand. I become stronger, wiser, more articulate. The effect snowballs into positive habits in other parts of my life. It has been absolutely instrumental in my personal growth this year. They say if you really want to learn something, teach it.

Push through the slump

By mid-year, I was sure I was done. I did not have anything to write about. I had exhausted the initial list of ideas I made at the start of the year, and now I was stuck. And this persisted for a month or two. How was I going to get to the end of the year if I had no more ideas? But then they started trickling in again. Ideas birth more ideas, and then they began to multiply and flow like a torrent, and suddenly one random night, I even had my theme for next year. Creativity is a renewable resource, the more you use it, the more you have. Even when it seems to dry up, trust the process, take a step back if you need to, the well will refill itself again.

My thoughts have become deeper, and consequently, it is a little harder to write. On one level, I am a better and faster writer…I think. I am drafting this post in one sitting, in less than 45 minutes. At the same time, the ideas I’m trying to express are more complex and more intertwined, as evidenced by the blog I actually started off this week writing. Some concepts need more than just a blog post, they need a series or a mini book. Some concepts are just too big to be made too simple.

Even when they don’t comment or message or reply. I bump into old friends sometimes, and it invariably comes up. ‘Oh, I see your blog man, I see what you been writing, its dope, very inspirational, keep it up’. And I’m like, ‘oh’ you have been reading? I had no clue’. But people pay attention. People keep tabs. And somehow, it’s helped my business because it keeps me top of mind, they see a post and then they remember, ‘oh Oto designs too, let me actually hit him up for this or that.’

It is okay to experiment

For a brief few weeks, I started a podcast with the Anchor app, turning my blog posts into audio form. It was an interesting experience, and eventually just fell off because like I said, I have a lot to do usually. I really could have pushed it more, but I decided to return my focus to just posting an article every week. Doing audio as well would mean an extra layer of workflow and things to consider. But it is certainly something I will bring back in 2019 in full force.

As much as possible, shorten the time between idea and execution

The day I attended the Nelson Mandela lecture with Obama as the speaker, I returned quite pumped. In chatting with a friend about it later that day, I had the idea to write about the experience and blog about my thoughts. Even though I had already blogged for that week. The next morning, I had the post up. I knew that if I waited, the idea would fade, and I won’t get it done. Same thing with the post about Absa’s rebrand. The brand was launched, off a conversation again, I decided to write about it, and soon after I posted my thoughts. I don’t always succeed, but as much as possible, I try to shorten the time between idea and execution. Sometimes you have to move fast and capture lightning in a bottle.

Don’t be afraid to switch it up

Like I mentioned at the beginning, I wanted to write something else this week. But as I worked on that idea more and more, I realized it needed more time to cook. So, this morning, it hit me, just write about the other thing instead, then take the week to finish working out the other idea. Plus, this post was much easier to write.

In conclusion, I’ve never written for the sake of an audience. I don’t lust after building my numbers, although at a later stage it will be a bit more important to me. All of this has been for the sake of execution, for the sake of building consistency. This is simply the foundation. Many times, people want to push me to monetize or promote, and I say not yet. Right now, I write for me. I write because I am compelled to. I don’t know where this road will lead. Just that I must walk it. And as I take a step, the next step opens up to me. If only one person read my posts and got something from it, that is amazing in itself to me. That someone would take the time to read, in a world full of distraction, with easier to read and more entertaining options out there, or an Instagram feed to get lost in. So, if you have been reading so far, I appreciate every read, every share and every reply. One of you has shared my post every week without fail, thank you. Many of you have messaged me when I was late with a post, thank you too. Thank you for being with me on this journey so far. There is so much more to come.