What to do when you have been punched in the mouth 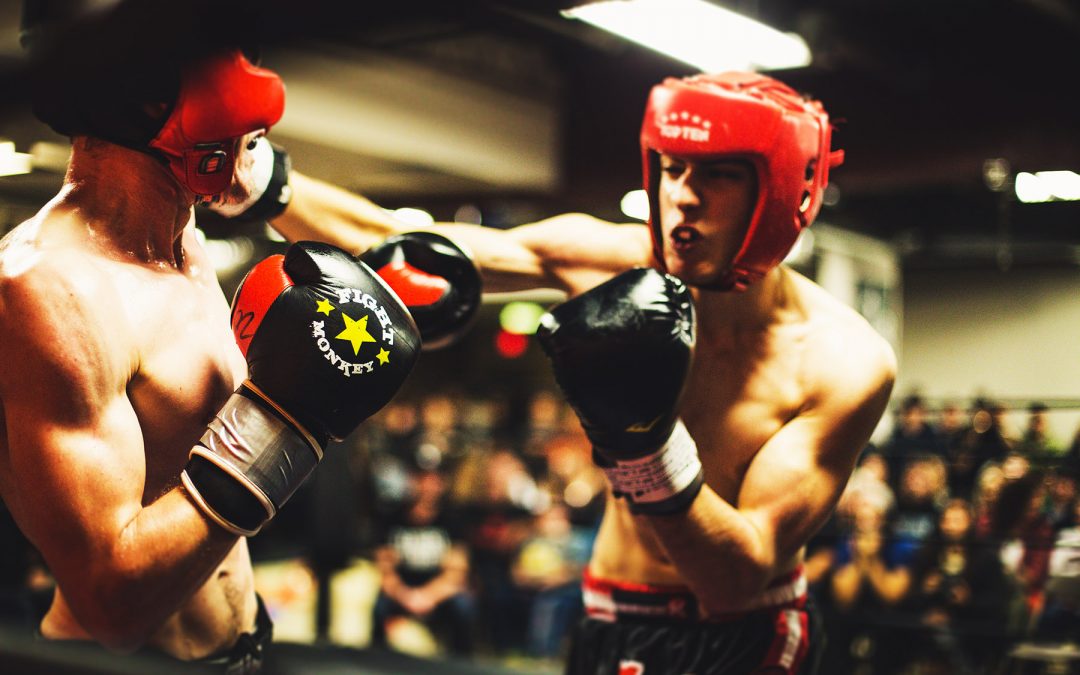 Especially as a creative, as a freelancer, as an entrepreneur. Life can be sometimes feel like a series of fires to put out, and punches, mis-steps and mistakes. If there is one thing that is for sure, is that things will not go your way. The client will not pay on time, the job will take longer than you think to be commissioned, it will take even longer to get done.

Bad things are sure to happen.

How do you live in such an unfortunate and uncertain world? Do you hide and try to maximize certainty, or do you find a way to embrace the chaos and work with it?

Just under a decade ago, I began to open my mind up to other schools of thought, spiritual ideas and ways of looking at the world. In my transition into young adulthood, there were a lot of incongruencies and uncomfortable paradoxes in my belief system, and I sought to figure out a way to view the world and a way to live. The prevailing criteria for whether I would adopt a worldview or not, was its efficacy. I didn’t care where the idea came from, as long as it worked.

Life post-faith, or life after the walls of your previous belief system have been blown off can feel like free floating in the vast void of space, far from any planet or ship to orient you. This was the mental image I consistently pulled to mind as I wrestled with things in that period of my life. But sometime in 2011, I came across a blog post written by Ryan Holiday on Tim Ferris’ website that introduced me to a school of thought that would prove an anchor, and a guide. It is one I still hold dear. In fact, I count Ryan as one of my favorite authors, and his books on the school of thought as some of the most important books I’ve read. That school of thought is Stoic Philosophy.

Every now and again, a friend would come to me for advice, usually panicking, overwhelmed with some situation or event, and I would offer some perspective. I’d often refer to stoic philosophy as a possible solution or framework to analyze the problem and offer a solution. And then they would ask, ‘what is Stoic Philosophy”. There, I would stumble on my words trying to articulate something I understand quite well but can’t often express as well. This post is my attempt to do so.

Stoicism is a philosophy that is immensely practical in its approach. In other brands of philosophy, there is usually a lot of deliberation on the nature of life or reality. Or they are marked with arcane concerns that are more about jumping through intellectual hoops than anything else. Not stoicism. The main focus here is simple. How to live well.

Founded in Athens by Zeno of Citium in the early 3rd century BC, stoicism was famously practiced by Marcus Aurelius, Seneca and Epictetus, and they are considered the main leaders of the philosophy. But over the course of history, many have illustrated stoicism as a way of life. In their ranks, leaders and statesmen, thinkers and athletes.

The core of stoicism is this. Real life is unpredictable, and much is outside our control. Our lives are fleeting, and we are plagued by anxieties. How then shall we live? How can we be steadfast, strong and in control of ourselves?

The stoics offer what are known as “spiritual exercises” meditations and patterns of thought that offer perspective and strength. I’ll highlight a few.

“It is in times of security that the spirit should be preparing itself for difficult times; while fortune is bestowing favours on it is then is the time for it to be strengthened against her rebuffs.” – Seneca

Comfort is the worst kind of slavery because you are always afraid that something or someone will take it from you. – Ryan Holiday

Seneca, who was immensely wealthy man in his time, suggested that we ought to take some time every month to practice poverty. Eat little food, wear your worst clothes, expose yourself to embarrassment. Place yourself in the uncomfortable situation you fear and ask yourself ‘Is this what I used to dread?’

If you practiced the worst-case scenario, when it actually happens, it loses its ability to disrupt your life. You are already familiar with it. If you get punched every now and again, you get desensitized to it, better able to handle it.

Nothing is good or bad. It is our judgement that makes it so. Management of perception is one of the core tenets of stoicism. In fact, the first theme in Ryan’s book ‘The Obstacle is the Way’ is all about the ‘discipline of perception’.

When tragedy strikes – you don’t win the pitch, you have a bad day at work, your colleagues undermine you, it is easy to judge what has happened as bad, getting wrapped up in the resulting emotion, anger, distress, worry. To the Stoic, everything is opportunity. Things simply happen. We decide if its good or bad. We choose to see the good in it. We choose to turn the obstacle on its head.

The failed pitch becomes a teachable moment, an event to mine for lessons to fortify ourselves for the next one. It becomes practice. Problems at work with colleagues becomes an opportunity to learn, to practice virtue – compassion, equanimity, leadership, forgiveness. The bad day teaches us resilience and a chance to maintain an inner citadel of peace in a chaotic harsh world.

“The chief task in life is simply this: to identify and separate matters so that I can say clearly to myself which are externals not under my control, and which have to do with the choices I actually control. Where then do I look for good and evil? Not to uncontrollable externals, but within myself to the choices that are my own . . .” – Epictetus

Everything must be done in the service of the whole. Step by step, action by action, we’ll dismantle the obstacles in front of us. With persistence and flexibility, we’ll act in the best interest of our goals. – Ryan Holiday (The Obstacle is the Way)

So, what do you do when you have been punched in the mouth?

Take a step back. Wipe off the blood. Learn from the punch.

Was it inevitable? Was it just bad luck or misfortune? Did you fail to account for something? Were you too relaxed? Did you let your guard down? Maybe it’s okay that you got punched. Punches make you tougher, they build your resilience. Perhaps you can learn to pull a punch like that. How can you avoid another punch? How can you deal better with it next time? How can you use the momentum of the punch against your opponent, against your obstacle?

I have borrowed liberally from this primer on Stoicism here, to articulate the philosophy and some of its meditations. I also highly recommend Ryan’s books ‘The Obstacle is The Way’ , ‘Ego is the Enemy’ and ‘The Daily Stoic’. Also Robert Greene’s books The 48 laws of power, The 50thlaw, The 33 strategies of war and Mastery are very much in the stoic vein…at least in my opinion