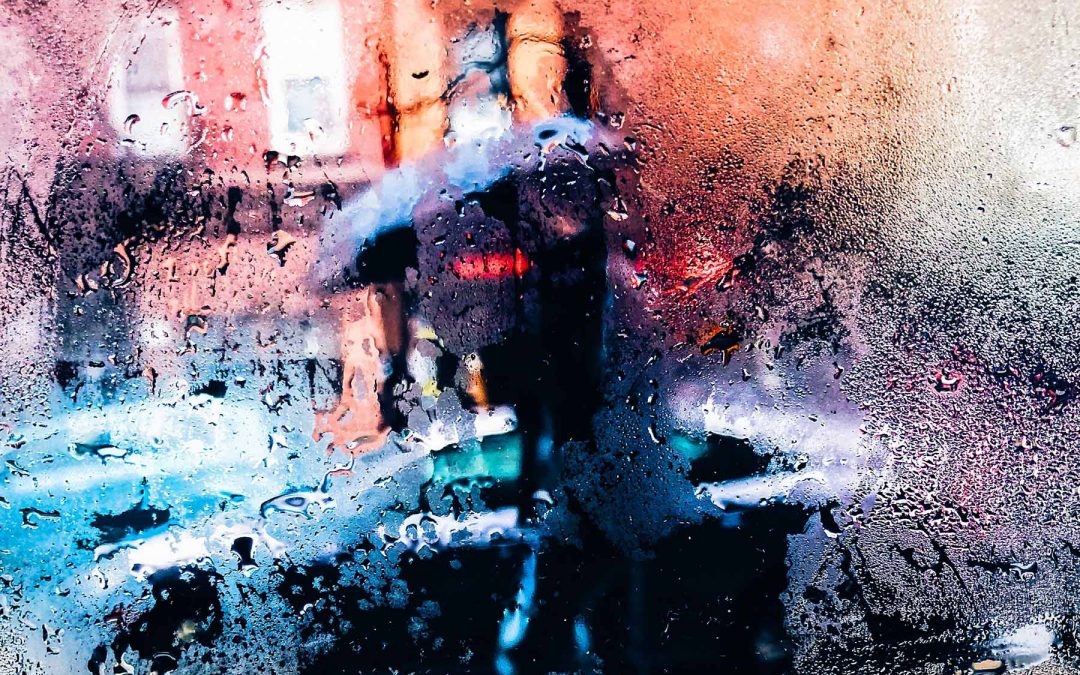 What do you think about when you think of success? Something big right? Like buying that house or buying the car. Hitting that number in the account or starting that family. Maybe it is bagging that degree, or chilling on a yacht sipping mimosas. Perhaps you more inclined to having a successful career or business as your benchmark for success.

We work diligently towards the big moments, the time when all our work culminates in something tangible. We daydream of the championship moment, the winning second. We desire some pomp and ceremony, whether it is the celebratory party or the humble brag Instagram post.

And they are wonderful.

However, in between our beginnings and these moments of climax lie the long days and nights of work, of mis-steps, of dashed hopes, disappointments or just plain mundanity. We face the thankless work, and unexciting grind. In this vast swath of dirt, we also find some glittering gems, the small wins.

The big moments we crave, the ones that we look to and pin all our hopes on, they add up to a handful, a baker’s dozen at most compared to the vast ocean of the trickling sand of day to day life. And that is why we celebrate them so much. They are rare, they are hard won. They are huge, and they are wonderful, they come with the euphoric rush and make for incredibly Instagram-able moments.

But as soon as they come, they go. We rise high and then float back to earth and are off to the next thing.

But while we grind and work towards those moments, the process does come with some rewards. Cups of refreshing drink as we run the marathon if you will. Sometimes, success doesn’t look like pomp and celebration. Sometimes, success looks like progress.

It is in the slight differences between our ‘before’ and ‘after’ pics two months into consistently putting work at the gym. It is realizing you are now able to complete a task in half the time it used to take you. It is getting deeper into your craft and understanding it on an increasingly deeper level.

Success is not just the big moments, it is also the small wins. The ones we tend to discount because they are not marked with fireworks in the sky.

The small win encourages us. It lets us know that all the blood and sweat so far is not for naught. It reminds us to stay strong, it inspires us to take up more, and to tackle the areas we have slacked.

The small wins are worth paying attention to and celebrating, because life is not about the big break, it’s about the many tiny breaks that add up to something great over time.

Shekinah is now an award-winning artist, but she first burst into our collective consciousness when she came second place at Idols SA in 2012.

So, it’s not necessarily about the win or loss, it is about what you do with it. Sometimes failing can be the best thing, because it can have the seeds of your breakthrough. Many successful companies and products have their roots in failure. Twitter pivoted from a podcast subscription network called Odeo to what we know it as now. Tesla probably exists now from soil made fertile by Better Place’s failure.

Thomas Edison said that Opportunity is missed by most people because it is dressed in overalls and looks like work. In the same way success doesn’t always look the way we think success should look. Our focus must remain on doing the things that count, maintaining the action that increases the odds that we will get what we want.