Go on the offensive 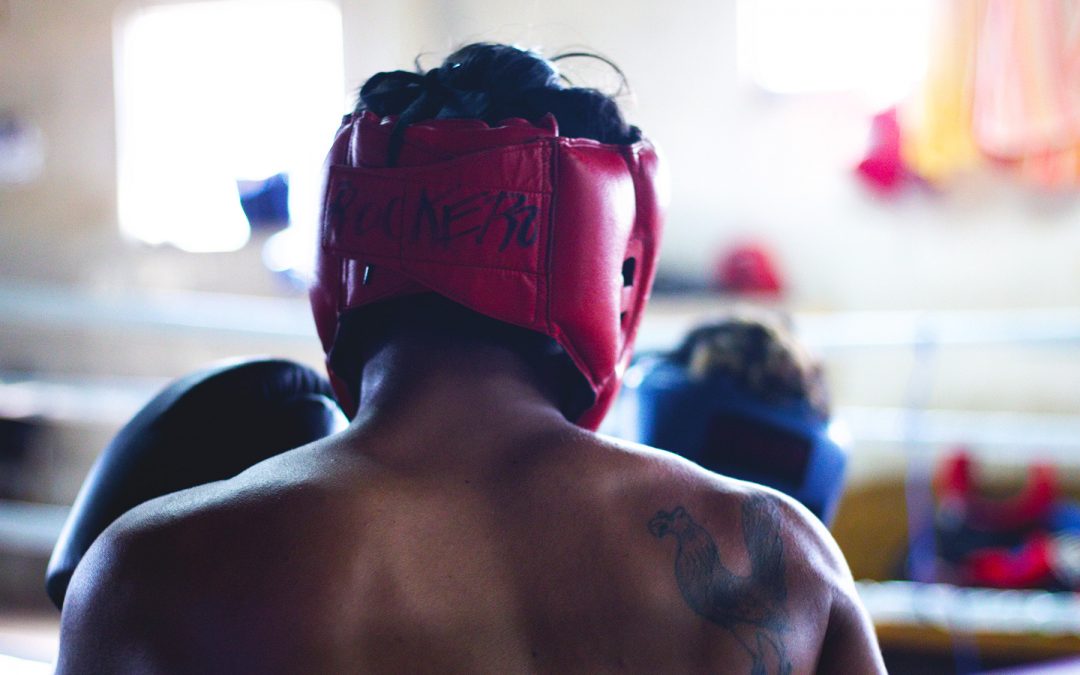 Yet another gem from Gary Vee.

It was something he said in passing, talking about business and social media – It’s either you are on the offensive, going out there and conquering ground, or you are on the defensive, pulling back, trying to protect the little that you have, making excuses for why you can’t win.

And that is really a statement about life isn’t it? There are two options, two main ways of existing. It is either you are on the offensive or you are on the defensive. You are either conquering or being conquered, by life, by the unfair conditions, by other players, by your excuses.

It is the difference between those who get what they want and those who don’t. It is the difference between the warriors and the slaves. To get what you want, you have to fight for what you want. You can sit around waiting for an opportunity or you can go right ahead and create opportunity. You can be proactive, pushing your agenda, or you can be reactive, being at the whims of everyone else.

Too many times, we wait around for something to happen to us. We wait for the opportunity to fall in our lap, for the situation to resolve itself. We live as victims of our own lives. But we have the potential to be so much more.

It starts with the shift in mentality.

You have to move from the defensive to the offensive.

The key to possessing this supreme power is to assume the active mode in dealing with your fears. This means entering the very arenas you normally shy away from: making the very hard decisions you have been avoiding, confronting the people who are playing power games with you, thinking of yourself and what you need instead of pleasing others, making yourself change the direction of your life even though such a change is the very thing you dread. – 50 Cent & Robert Greene (The 50thLaw)

Sometimes things do fall in our laps. Sometimes we do get lucky. But…

Hope is not a strategy. Luck is not a factor. Failure is not an option.

To be on the offensive means to be actively moving towards your goals. It means to do the work. It means making the product. It means building the platform. It means networking and connecting with the people. It means searching relentlessly for the job, and while doing so, doing everything you can to make a buck. If you can’t get the job, then you will be the job. It means being awake to the reality of the world and attacking it as it is.

To the warrior on the offensive, there is simply no excuse that will do. The problems are not problems, they are obstacles that will be removed, climbed over or dug under or chipped away. Either way, the only acceptable result is winning. You can let your problems stop you, or you can rise to be bigger than your problems. The choice is up to you.

To be proactive, is to set a goal in mind, a vision, and act in direct relation to that. Steadily, consistently. It means to take initiative, by yourself, even when you are not prompted to. It means to start. It means to create. It means launching. It means drawing a line in the sand and planting your flag. It means claiming your territory.

It means being awake. It being keenly aware of opportunities. It means increasing the odds of your success with relentless effort. It means doing the things that will actually move the needle. It is going above and beyond the call of duty.

Your efforts on the offensive will sometimes land you in hot water, you will run into brick walls and obstacles. You will push, and the world will push back. But if you keep on learning and pushing, soon the world will yield.

Being on the defensive? Complaining about how hard things are? Being bitter about the way things are today and the state of the economy or the attention landscape? What good will that bring you except coddle your fragile ego?

The best defence is a good offense. 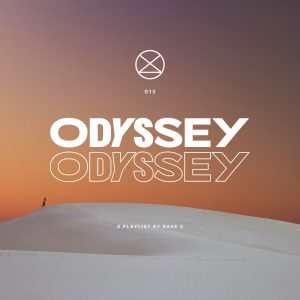