What are you willing to sacrifice to get what you want? 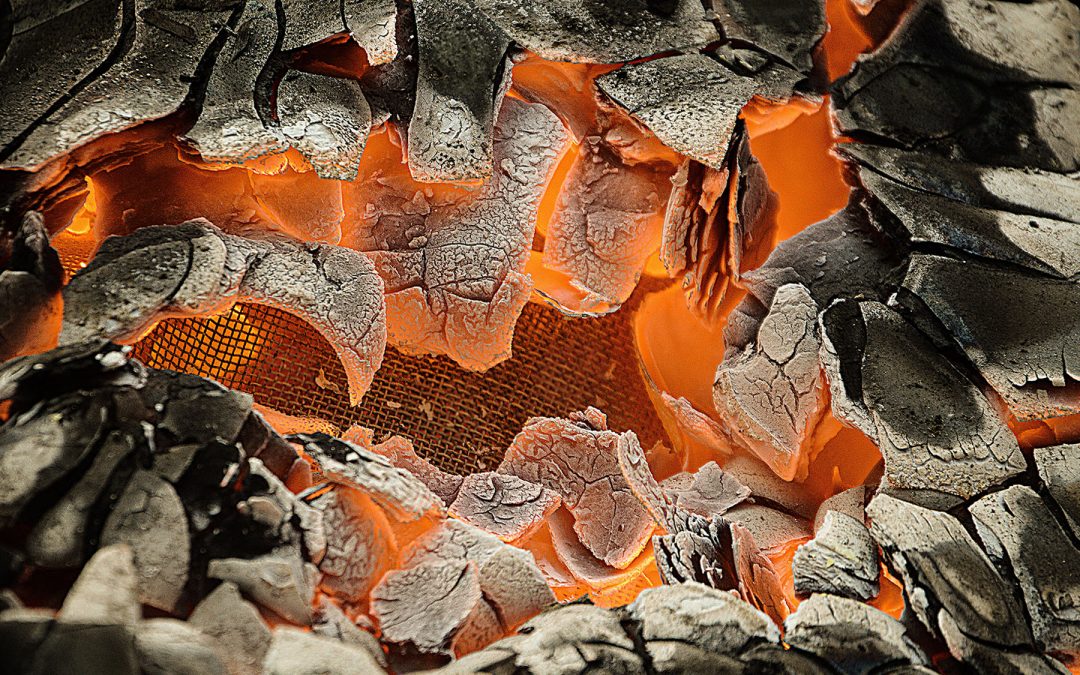 I asked this question on WhatsApp the other day, and I got back a few interesting answers from friends. Most people said something along the lines of they would sacrifice time, or energy to get what they want. To be honest, the first thing that popped into my head when I asked the question was…myself.

…I know right. I’ll explain just now, but let’s talk about desire and sacrifice for a bit.

So, this whole year, I’ve generally been writing on the theme of how to get what you want. The idea has been to share the concepts and lessons I’ve picked up from reading too much and thinking too much, so you don’t have to.

When I think about ‘what you want’, I think about the general drive to be successful and to acquire things. We all want to grow and achieve and climb. It is hardwired into our nature as human beings. We are driven by dissatisfaction and desire. And there are great things to want that are part of the human experience – success, education, money, relationships, family, safety, stability, etc.

But should you always get what you want though?

Desire is a tricky thing. How many times have we desired a thing, eventually gotten it and then realized we wanted the wrong thing. We strive for it, get it and tragically realize that we were worse off. Sometimes not getting what you want is the better outcome. Sometimes for what you avoid in not getting it, sometimes for the person you become or the perspective you gain from not getting it.

It might seem the better strategy, to want things, and to focus on achieving them while being completely open to the universe bringing things of the highest good to you. Things that you may not be able to imagine right now.

But let’s assume your desire is valid and noble. What are you willing to sacrifice what to get what you want? That is the question that tests the strength of your desire and willingness to do whatever it takes.

For every move upwards and onwards, two things usually happen in tandem. We must gain something – a new skill, a new perspective, a new connection, a deepening sense of mastery, whatever. We must also lose something to move up, something that is keeping us anchored to this level – a habit, a perspective, an emotional kneejerk reaction, an unresolved fear, trauma, a grudge, a fear, etc.

The gaining we sometimes find easy enough. It is the sacrifice that gets hard.

To move to the next level, and to get what you want, you have to cut away things that don’t serve you anymore. And that is the crux of sacrifice – giving up something you value, something you are attached to, to gain something of greater value or good.

Sacrifice is the release of attachment. There is the call to sacrifice when there is a need for a change in the status quo. And when this need arises, it is a sure sign that there is something, someone, a situation, a behaviour, a habit, a belief pattern, a mental model that does not serve you anymore. This thing that you are so attached to, this thing that may have brought you here, is also the reason you are stuck. It should not be there anymore. You must identify it and you must sacrifice it.

But sacrifice is powerful. It is an explosive release of power, and as an archetypal idea, it is the idea of submitting something of great value to the highest ideal.

But sacrifice must be done with skill. A half-hearted sacrifice is no better than no sacrifice at all. That is why in the bible, Abel sacrificed correctly, and Cain didn’t.

If you will sacrifice, you must come correct. The higher the value of the thing you sacrifice, the more power you release.

And what greater thing to sacrifice than the self.

And so, to sacrifice something of greatest value we must go within. You go looking for the chaos dragon, for the shadow, the sacrificial lamb. You do deep self-introspection to realise that if you want something, if you are to achieve it and hold it, you must give up something of yourself. You must let go of an attachment.

It could be as innocuous as hitting the snooze button or as life threatening as shooting up drugs. It could be a relationship or interaction that does add some value to you while crippling you in fundamental ways. Many times, it is precisely the thing we don’t want to address.

Brian Tracy in an article about life-long learning makes the following claim.

And so there we must go, we must descend into the depths. Sometimes to the very foundation of our thoughts and emotions. Sometimes the thing we must sacrifice is ourselves, the things we have built our identity on, the perception we hold of the world, the perception we hold of ourselves, the self-doubt, the fear, the comfort, the limiting beliefs, the grudge, the hate.

To get better, we must become better, and that means continual perpetual skilful self-sacrifice.