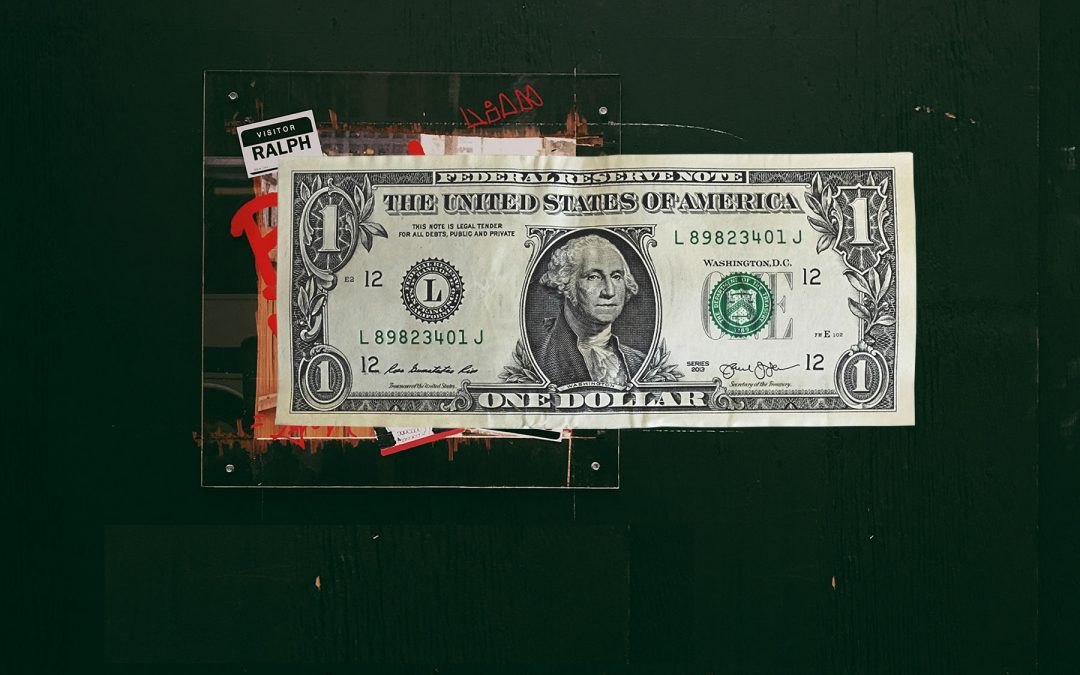 I have been thinking about this idea for a while, and some time last year, I shared it as a tweet. After it gained a bit of traction, I knew at some point down the line, I would want to unpack my thoughts properly on the concept in a blog post.

As creatives, we know all about the craft. To be a creative worth your salt, you must know your stuff. We get that. So, we practice, we work, we do what we do best, which is the craft. And that is most times, the most pleasurable part of our lives, working on and honing the craft.

But on the other side there is commerce. Because everything exists in context. We live in economic systems that we have to contend and deal with. We have to make a living, we have to take care of families, and we have to fund our art.

For some reason, over time, we have absorbed the romantic idea of the starving artist as the prevailing creative archetype. We are comfortable with the person who loves their craft so much, they devote themselves completely to it to the detriment of their material needs. They focus exclusively on the craft and as such, they are unable to succeed in the real world of commerce. We nod knowingly and sadly at stories like that of Van Gogh who died penniless.

A quick glance around would suggest that it is at least possible.

In every field of human productivity, there is a wide distribution of gains. You can find people at opposite extremes of the spectrum. There are peasant plumbers and there are multi-millionaire plumbing company owners. Some musicians play small taverns and cafes, others play stadiums.

Same with actors, same with comedians, same with visual artists. One tailor makes clothes in the back of her house for her community, the other one makes clothes that adorn super models on the biggest runways of the world.

In the same way, there are many creatives over the ages who were actually very successful. There are many artists even today, who dominate their fields and reap disproportionate rewards.

In his Book, Real Artists Don’t Starve, Jeff Goins shares the story of the startling discovery of Michelangelo’s true net worth by Professor Rab Hatfield – an amount in excess of $47 million dollars in present day value. This goes against the perhaps popular perception that renaissance artists were of meager means simply beholden to their benefactors. Apparently, this wasn’t the case, they were forces in their own right.

With razor sharp instincts, Andy Warhol rose from obscurity and poverty to become the most successful and highly paid commercial illustrator in New York in the 50s and eventually a celebrity and icon synonymous with the Pop art movement in the 60s. Constantly blurring the line between art and commerce, Warhol once remarked that “making money is art and working is art, and good business is the best art.”

Sean Carter aka Jay Z has built a $800 million-dollar strong empire spanning entertainment, fashion and hospitality by systematically parlaying his art and creativity and business smarts from one height to another and one endeavor to another.

Scott Adams made a fortune off drawing Dilbert Cartoons. Zaha Hadid left more than £70 million from her illustrious career in design and architecture. George Lucas created not one but two wildly successful film franchises, amassing a $5,4 billion-dollar net worth along the way.

I could list example after example of creatives coining it. And sure, these are the outliers, the absolute best of the best, but what principles may we glean from studying these phenomena? What makes some artists win at that level while others struggle to make it.

What separates Cassper Nyovest from the struggling rapper recording in his bedroom studio right now?

If you work your craft because you enjoy it and engage with it for the sheer spiritual pleasure of it, then by all means do that. There are few things of greater value than the soul nourishment that comes from creative endeavor.

So how do we bridge the gap between art and commerce? How do we break the myth of the starving artist?

There are some principles I can think of as a starting point:

Business is really not that hard. In its simplest form, it is about finding a need and fulfilling it. The nature of the need and the nature of the solution is what will determine how much value you create and how much you get paid. Understanding in even the most rudimentary ways how businesses work will help you structure what you do in such a way that you are better positioned to succeed. The more you learn, the more sophisticated you get, and the more you can do.

If you want to win, you have to start to wrap your head around business. This is an underrated aspect of being a successful craftsperson. It teaches you to understand your worth, defend that worth, target those who value that worth and provide immense value to them.

It teaches you to learn your audience, to have empathy for them, to get a sense of what they want, what they are interested in, and what they respond to.

Learn the business of your craft

Every craft has its own business environment. As a designer, there are many ways to play in the market. From print design to UX, from working in agencies or corporations, to freelancing and building companies, there are numerous ways to be a part of the value chain, and each one comes with its own possibilities. The more I understand the business environment, the more strategic I can be and the better I do.

Put the business of your craft under such scrutiny. Where is the money? Who makes the most of it in your field? Who are the rockstars? Who plays at that level? Who pays at that level? What are their needs? Should you focus on consumers directly, or should you interface with companies? What are the different niches in your craft? Could you focus on just one aspect? Can you combine your craft with another? Do future changes in your field open up new opportunities to be seized?

There are a million and one ways to look at your craft differently and come out ahead.

Rewrite the rules if need be

Sometimes, If you really know what you are doing and you have paid attention to the business of your craft, you can actually change the terms of the game.

In 1979, George Lucas invested $20 million of his own money to finance the production of his sequel, The Empire Strikes Backand used this investment as leverage to finesse a deal previously unheard of in Hollywood, participating in up to 77% of the profits of the film and owning almost all the rights to merchandising.

Jay Z already in the full swing of his career, used his appointment as president of Dej Jam as an opportunity to regain ownership of his music masters, eventually starting Roc Nation and in 2008 signing a record-breaking $150 million dollar 10-year touring deal with Live Nation. In 2017, his new deal was worth $200 million dollars.

The more you understand about business, the more creative you can be, and the more you can rake in the rewards.

Which brings us to the fourth principle.

Bring your craft to business

Creative work comes with unique advantages because they speak to real and archetypal needs of human beings. As artists we are afflicted with a unique perspective on the world which fuels our creativity. It is such creativity that can breed innovation even in business.

There are many ways creative skills can become an asset in the business arena. It just takes a little imagination.

If we are to succeed not just in our art or our craft, but also in the economy and our lives as a whole, we must not only know the craft, we must also understand the commercial context in which our craft exists.

And as we grow in this knowledge, we have the chance of getting what we want. We have a better chance of living the life we choose, funding the art we really want to make and having a real impact we know we can.