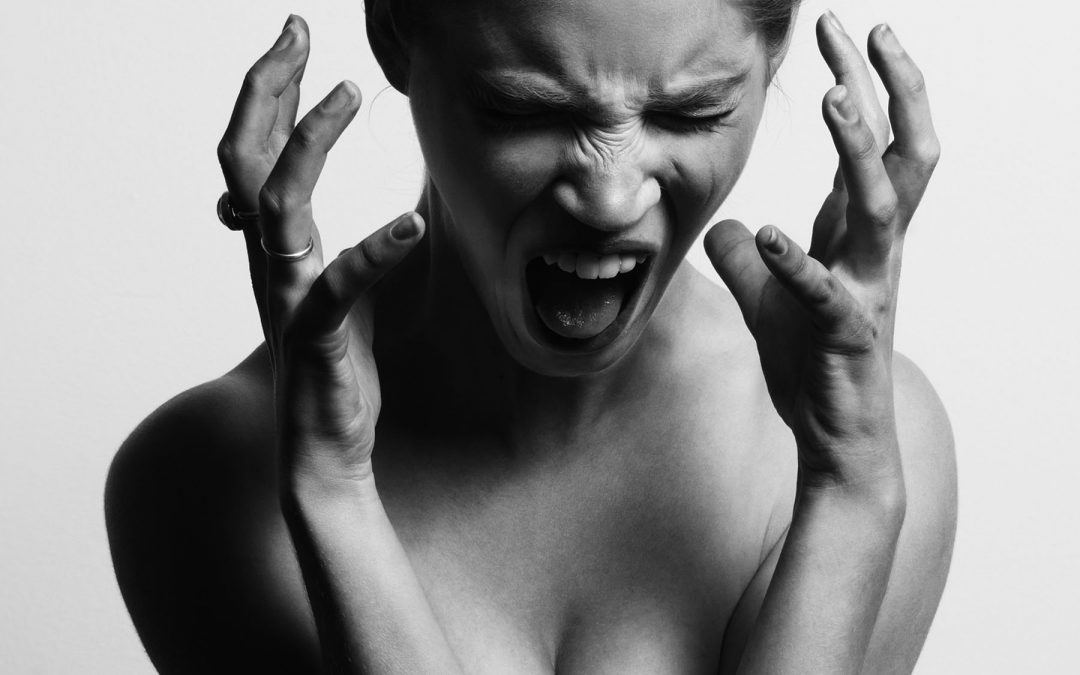 At first it was quite hard. Then it got a bit easier. Now when I go to take a shower, I switch the tap on, and dive in immediately. No time to think about how cold it is, and how uncomfortable it is. I don’t even let my mind start, I just dive in and embrace the pain. The first few seconds are tough, the sharp cold water hitting my skin, lungs hyperventilating, the burst of millions of neurons firing off in my brain during the experience. Eventually, it gets easier, and soon enough I forget that the water is cold, I’m deep in it by that point.

The aftermath is a bit interesting too, that feeling of being alive. The same feeling after you finish from the gym. That sensation that you tackled something tough and came out the other side. You are not as soft, you are a little harder, a little tougher, you lose your fear of the cold. Where others shrink back, you move boldly forward. You are a warrior.

There’s the idea of ‘The Flinch’ which I read about for the first time back in 2011. Julien Smith, the author of the book by the same name refers to the flinch as that instinctive fear that pops up once we have to take uncomfortable action. The fear evolved over thousands of years, keeping our ancestors alive in the savannah plains as they navigated a harsh and unforgiving world. That knee jerk reaction to any semblance of danger was many times the line between life and death, the difference between being the hunter and being the prey.

But we don’t live in that ancient dangerous and precarious world anymore. We live in general safety now. And even though there is a lot of bad, and there is a lot to worry about, things are on the whole better than they have ever been. But the flinch remains. It shows up as the lump in your throat as you contemplate talking to the attractive girl at the bar, the pounding in your chest as you think to raise your opinion in the board meeting. All echoes of our evolutionary programming.

We let this flinch metastasize into this amorphous fear monster that keeps us locked in our comfort zones and prevents us from taking the action required to move us forward to the next level. In the journey of getting what you want, at some point the rubber must actually hit the road. You must actually do the things and take action. And that is where many of us fail. Because it is nice to talk about it, it is nice to dream, it is nice to make the plans and hold the intention. Actually taking action and doing the thing is tough. But it can be done, and we must do it.

Know the flinch for what it is, a specter, a ghost. Meet it with bold action and find that it quickly dissipates. Get into the habit of the zero second rule. When you wake up in the morning, get right up, don’t hit snooze, don’t think about it, just get up. Remove the amount of dilly dallying in your life. You finish eating a meal, wash the dishes right away, don’t let them sit in the sink and fester away. You have a task to do, don’t procrastinate, get it done now, or do something to move it forward. You need to make a call, make that call. Don’t think about it, just pick up the phone and do it.

It will feel hard, but it will get easier. The more you do and step outside your comfort zone, the better you get at it. You will feel your discipline getting stronger. The things that were so hard will get progressively easier and you will get addicted to the feeling, soon enough you are climbing higher and tackling harder things.

Your flinch has become your worst enemy. It should be a summoning, a challenge to push forward. – Smith, Julien (The Flinch)

I was thinking about fear the other day, and if it was possible to reframe the feeling to help us instead of holding us back. What if we looked at that sensation, the feeling of adrenaline coursing through our veins, the thumping in the chest as something exciting as opposed to something to be scared of? What if we pushed forward through it? What if we learned to crave that feeling, and actually began to seek it out, going after the things that we fear so that we can feel that high? What if we turned fear into fuel?

Imagine how incredible that would be and what it would do for your life. Imagine your comfort zone expanding to cover a vast amount of things and experiences. Imagine the possibilities.

Train yourself to flinch forward, and your world changes radically. You respond to challenges by pushing ahead instead of shrinking back. – Smith, Julien (The Flinch)

I have a friend who is amazing at meeting new people. He would go out night after night by himself to new places and just strike up conversations with people. That’s the sort of thing most people are absolutely terrified of doing. But for some reason, it fuels him. It was never his default setting, he had to learn it, to deal with the fear, to embrace the excitement of new experiences and just get out there.

It was with him in mind that I recently went to a client party by myself. I walked in only knowing the client and the boss, in a party of about 50 people. I was absolutely terrified by the prospect, but I just went. It was incredibly awkward at first, but eventually I struck up a conversation with a 40-something year old man and his colleague, then eventually ended up hanging out with another group of people and making new friends. At the end of the night I was tearing up the dance floor with strangers. People I usually won’t be interacting with. And it turned out to be a fun and fulfilling night.

One of my favorite quotes of all time comes from the book – The 50th law by Robert Greene and 50 Cent. It is actually inscribed on the back of the book, it says ‘nihil timendum est’ which translates directly from latin as ‘Nothing is frightening’ or more colloquially as ‘Fear Nothing’. It inspires me to remember that fear is not real, it is all about how we perceive and interpret events. And as fear falls away, we grow our own power to deal with things and affect the change we want, and even where we can’t, we learn not be mentally tormented by these things but to maintain our peace and equanimity about things.

Face the flinch, and defeat it, everything you want is on the other side of fear.