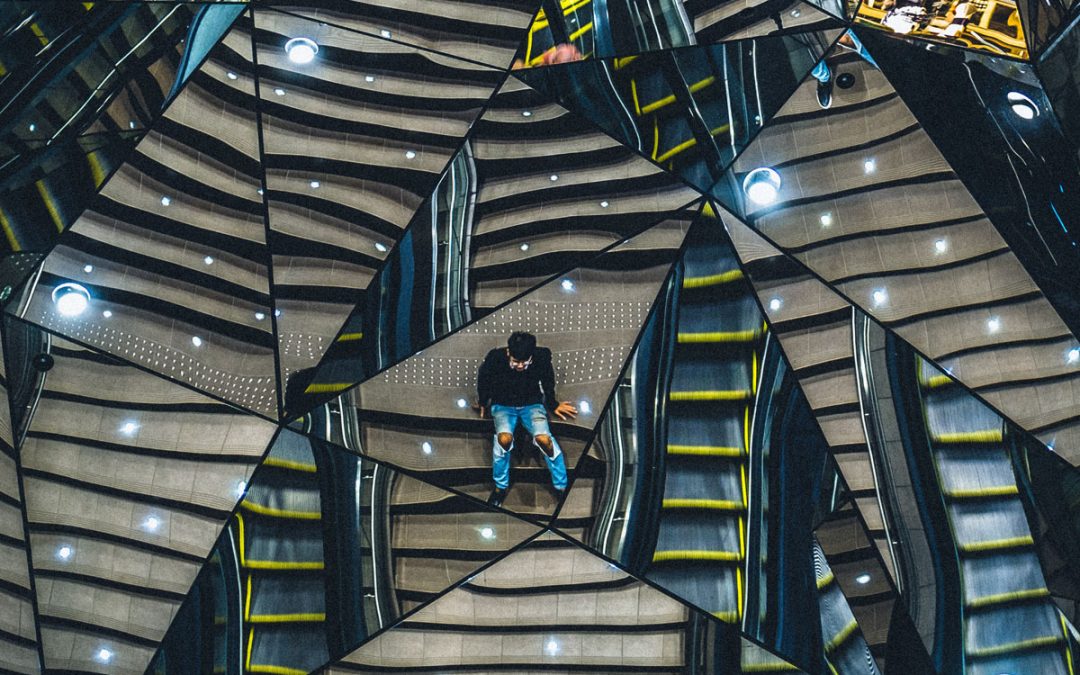 For most people the above is true. Success is better than failure, but failure is so bad, that doing nothing is preferable to losing. Sometimes this is true, there are failures that can be quite devastating. People make ill-advised investments or decisions and lose it all.

But for the most part, the cost of failure is a nothing more than a bruised ego and hurt feelings.

The fear of failure can be incredibly crippling. And this fear keeps us stuck and stagnant. Our upbringing and society conditions us and keeps us comfortable in our status quo. We value the safe, the tried and true. Schools actively discourage making mistakes and we go through life thinking we must always have the right answers. Religion keeps us thinking we have to be perfect all the time. The idea of failure and its subsequent fear has evolved over centuries into an intimidating spectre.

And so most times, we do nothing.

For some reason, we think that in doing nothing, we gain nothing and we lose nothing. The fearing of losing trumps any anticipation of winning. And this fear keeps us from starting businesses, from ending or starting new relationships, from taking chances. But if you stand still, you lose still. Because time does not stand still, it is unrelenting in its forward movement second after second. The window of opportunity to take action may only be open for so long.

Here is the simple truth – you will fail. Especially when you are doing something for the first time. And there is absolutely nothing wrong with that. You failed multiple times in learning how to walk. You were a complete blabbering incomprehensible mess when you were a toddler. You didn’t care or give up then and decide that this walking thing wasn’t for you. Nah you kept plowing on. You, with your big ass head and stubby legs. You kept going and now look at you with your badass self walking around and conversing fluently like it ain’t no thing.

Big ups to you!

Now apply it to your life and your dreams too. You will try, you will fail, but most importantly you will learn. And next time you will be a little better, you will suck a little less. If you stick with the process, eventually, you will win.

Success is better than failure, but as bad as failure is, it is still better doing nothing.

I will not lose, for even in defeat, there is a valuable lesson learned, so it evens up for me.

There is a powerful Ted Talk by Tim Ferris on fear setting, where he explores the idea of stoicism, and the practice of fear setting. In this exercise, you explore the worst consequences of failure, against the potential upside of success, against the inevitable results of doing nothing. If you haven’t seen it yet, I highly recommend it. It will help you put your fears of failure in perspective and hopefully galvanise you to action.