In 2010, I decided to take the plunge and start freelancing, taking on design jobs wherever I could find them. In seven years that have passed, I had the pleasure (and occasional displeasure) of working with all kinds of people. I have held jobs, I have started things with friends, I have consulted with and for companies. Its been wide and varied, a lot of work but mostly fun. There are three distinct characters I have encountered in business, and at some time or the other, I have also been any one of these three. 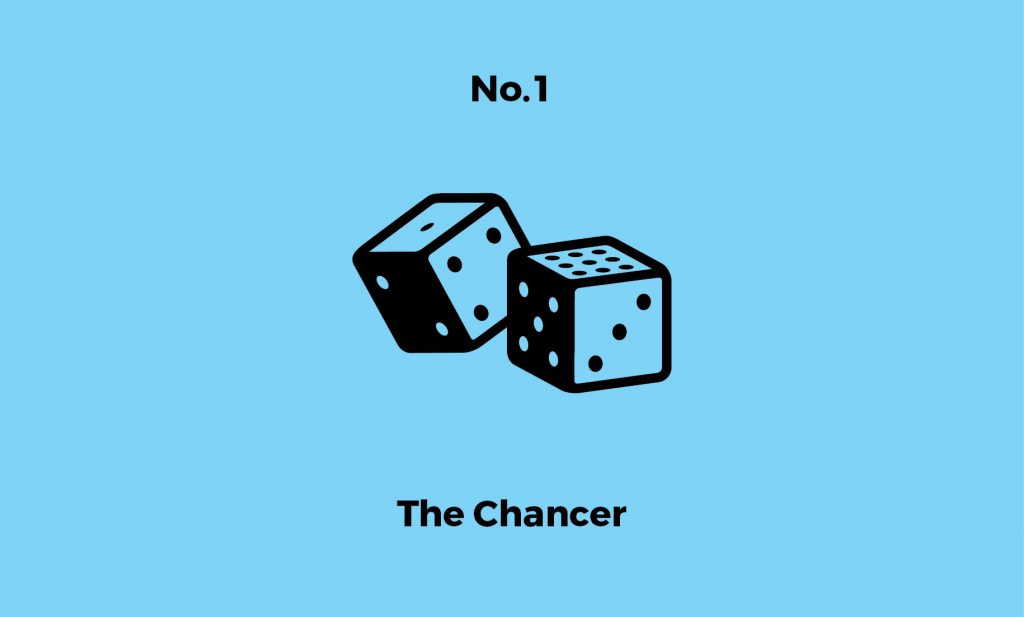 Ah the Chancer, you starry eyed fuck. This person is entering the equation with a whole lot of luck. They don’t really know what they are doing. They just want to make money. They are winging it, swinging for the fences with eyes wide shut hoping, praying to connect. The Chancer goes for a presentation with a big client not knowing what the hell his story is and what he is hoping to accomplish. The Chancer usually has no actual technical skill or knowledge or lay of the land. They don’t even do their research. They rely on their wits and bullshitting skills. You might be tempted to laugh, but hey, this person has balls, they take action, they are coming to the table. 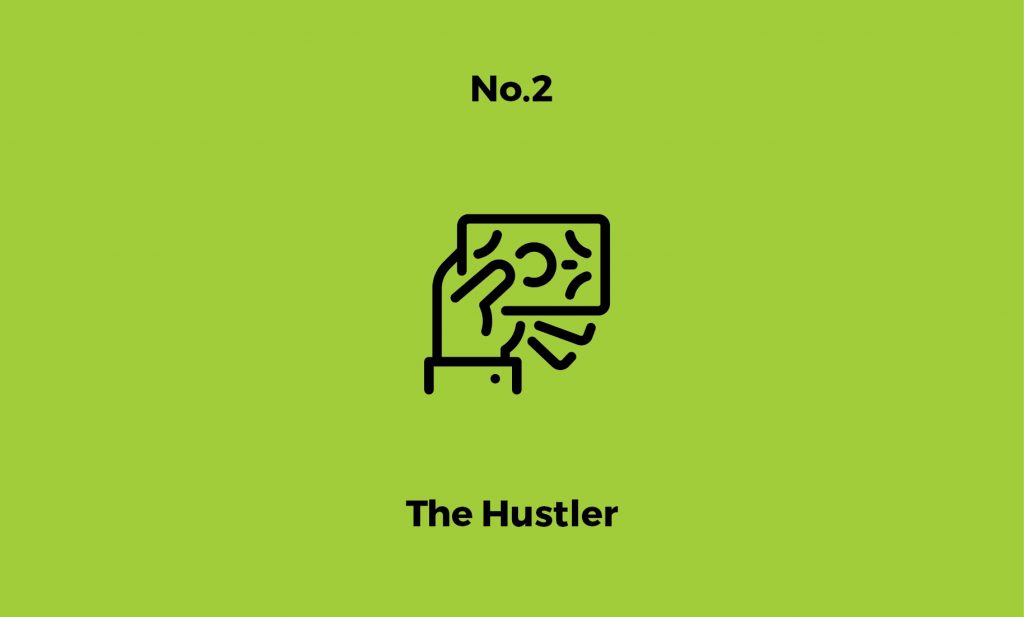 The Hustler has a rough idea of what he is doing. He has a ton of energy. He is resourceful. He has had some measure of success, and is great at getting things done. The problem is, unless the hustler has incredible self-awareness and a plan, he is probably going to be stuck hustling forever. They keep running around in circles, jumping from thing to thing, making money, losing money, not really building anything. They tend to be opportunistic; exploiting whatever loophole they can to make money. It’s a jungle out there folks. Every now and again though, with growth and time, the hustler gets his act together and transitions to the next level. 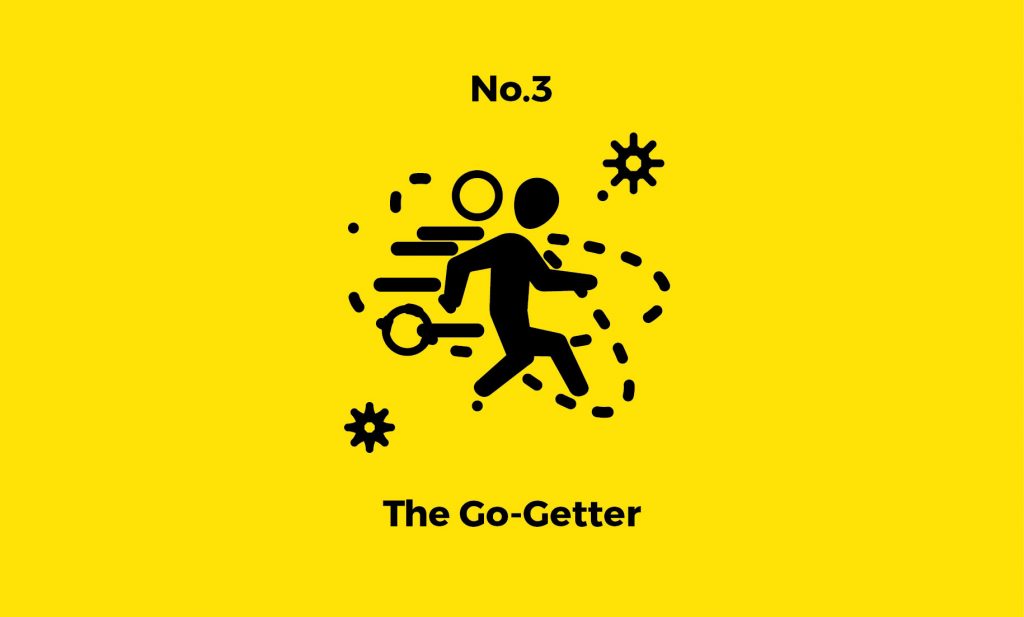 The go-getter is rare, but they are incredible. They know they don’t know it all and so they work very hard at plugging the gaps in their knowledge. Their greatest gift is self-awareness. They know what they are good at, and what they know what they need help with. They know greatness takes time. They are big dreamers, focused on the big picture but are also knee deep in the dirt, measured and grounded in their goals and working systematically to achieve them. The go-getter is driven by a vision that is much bigger than just making money or being successful. They take pride in their work and are always prepared. They are passionate and are trying to change the world or at least make their corner of it a little better, a little brighter.

It goes without saying that in order of desirability, it goes ‘Go-getter’, – ‘Hustler’, -‘Chancer’. But in many cases, you would have to transition from one to the other. Especially if you are the gung-ho type, jump off the cliff and build those damn wings on the way down. It’s incredibly exciting and nerve wracking. You start off a novice with the audacity of dreaming to be a master one day. Some people don’t want to put the work and time in, they just want to jump to level 10, and so they will take chances. They will get themselves in over their head, they will 9 times out of 10 crash and burn (looking at you Ja Rule and the Fyre Festival debacle).

Over time, you get a little better and you become a hustler. You have a bit of confidence, a lil swagger in your step, some Jay-Z bumping in your headphones, you getting it, you making moves. Just don’t get stuck there. Sure you can sling (sell) this product or service just fine and you doing okay. But are you building fam? Are you working systematically and letting your moves stack up to you checkmating life and winning the game? If not, get it together, move to the next level. Become a Go-getter.