Dark side of the moon 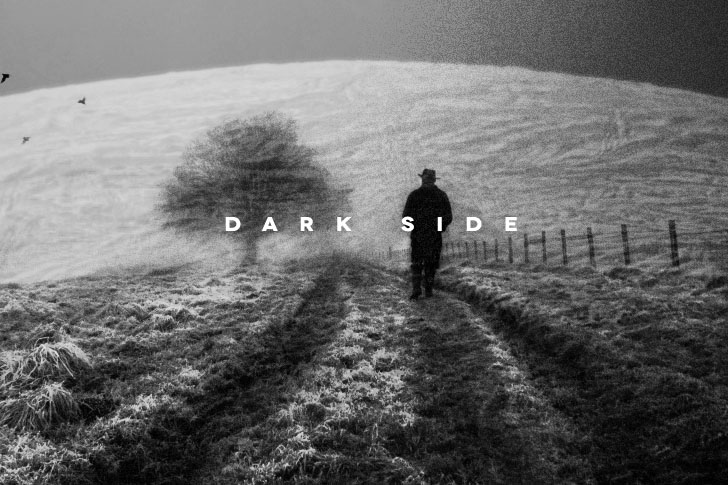 I was listening to an audio version of Robert Greene’s ‘Mastery’ yesterday. He took me on a journey through the lives of various individuals, including Buckminster Fuller. And as he told it, I was drawn to the darker points of the story, the points of adversity. I’ve been going through dark times and I just wanted a peek into the lives of others who have faced similar and conquered them. Everyone goes through some dark stuff, even the greats, especially the greats. I reckon its in those dark times that they rally and tap into greater depths of force lying deep beneath.

So as I made supper, I was there with Bucky at the end of a spectacular company failure. As he stood by the riverside thinking to himself that he has failed everyone, his wife, his family, his friends, his father in law, his investors. Suicide he reasons, is his best bet. At least his family will receive a large insurance payout and can rely on care from his wife’s side of the family. Suddenly, there is the ‘voice’. The realization strikes him…the conviction that steels his resolve and fuels his steady movement forward, taking him to great heights of fame and fortune.

I’m interested in those points. From experience, those are the most interesting points. We are generally seduced and distracted by the actual triumph and win. But in the dark, in the pit, this is where the magic actually happens. This is the shit where the seed is buried, rained on and left to die…and be reborn.

Stay focused, bend but don’t break. Wipe your face, steel your resolve and get back into the ring. Do whatever you need to survive, and use this darkness, this pain to forge something of incredibly value, something indestructible.