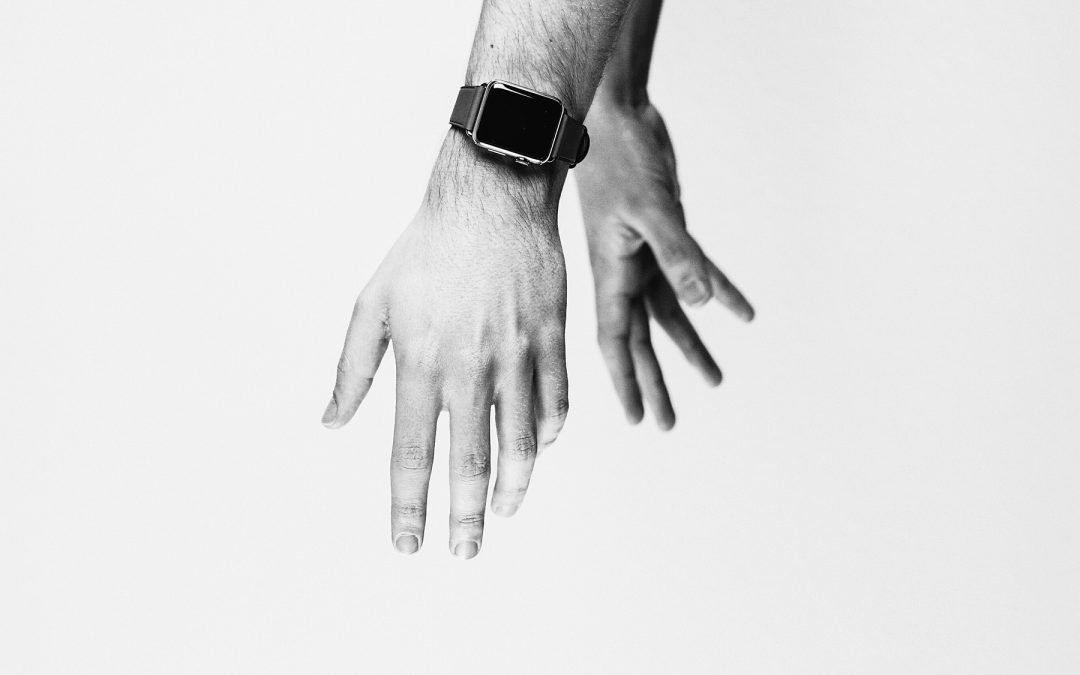 Nothing exists until it is measured

Having a written set of goals is not enough, you have to take action and then systematically measure your progress – Michael Hyatt

There is the idea (and I am bastardizing it here) that on a quantum level, things do not ‘exist’ until they are measured. Until you actually view light for instance, and depending on how it is measured, it will either exist as a wave or as a particle. Every atom is in a state of uncertainty, it is either there or not until you observe it, sort of like Schrödinger’s cat. Or something like that.

There is something else that does not really ‘exist’ until it is measured or observed. That is your goals and your dreams. The more attention you pay to your goals and dreams, the more you look at them and measure them, the more defined they become, the faster they come true. This is part of the reason why having a vision board works. It pays to keep the target before your eyes at all times.

A big dream killer is being vague. I know all about being vague, it is one of my favorite things. Vagueness is a comfortable nebulous zone where the potentiality is sky high, and you can be anything, you can be the greatest or you can be utterly crap, but you haven’t ‘been’ yet so it’s easy to revel in the idea of what you are going to do, instead of actually doing it. It is nice to wallow in the primordial soup of uncertainty.

But nothing exists, until it is made real. Nothing exists until it is born concretely. And that is where the fear lies. The fear of the irrevocable first step, a first step or an entire journey that could end up being less than perfect. The commitment to a dream, to a path. The forsaking of others. The burning of the ships, the tying yourself to the mast. Going all in, etc. All that can be scary.

But your dreams and goals must move from being vague to being defined and definite. It is easy to have aspirations, to want something to change. But for real progress to be made, the goals have to be defined, the metrics have to be clear. It is not enough to say you want to make more money, say exactly how much money you want to make and by when. Break your goals down to numbers that you can measure and aim for. Now there is accountability. Now there is a target, now there is a deadline. Now you can focus all your energy and make sure you hit them. You need a goal that can focus your faculties and provide you with the necessary direction, motivation and limitations to achieve it.

I have spoken about why you should build systems as opposed to setting goals. The concept that you should systemize the steps and daily actions you need to take to achieve what you want. This is very useful when you are starting out because you are still getting used to forming new habits and embodying a new vibration. You are not too concerned with hitting specific targets, you are just trying to get into the general ballpark of taking regular action towards those goals. While this idea builds our capacity and habits over time; to really squeeze the juice out of this process, you must take it to the next level by having discrete and clear targets to hold yourself accountable to. This is where you turn pro.

You have to know what your numbers are. They could be a once-off hit, like run a total of 20 000 miles in a year, or a streak, like blog once a week, every week for a whole year. They could be numbers to hit in the gym, an income target to reach in 6 months. It could be a new skill, being able to start and finish a project that you could not undertake before. In any case, you need a goal, you need a target to hit, and you need a way to measure your progress.

It is easy to fool ourselves and think we are doing work towards our goals. Once we start to look at the numbers for real though, we often see a different picture.

So how do we put this into practice? There are many ways to do this depending on your temperament and the nature of your goals. But I think it would generally look like this.

For every project, you have to define what success is. How do you know when you have won? For instance, I am working on a book now, and my time limit is 3 months, so by end of June I should be done. What does ‘done’ mean to me? It means I have taken the idea, put together all the material needed, as well as written and reworked and polished the manuscript to my personal satisfaction. At the end of June, I should have a book in Word that reads cohesively from start to finish.

That is a finite project, it has a beginning and an end. But what about projects with a reoccurring component? For my blog for example, success to me is maintaining a certain editorial schedule. And it is based on a scale. The absolute minimum is the once a week posts which I’ve been doing so far, and the higher limit is a schedule that sees me posting about 3 times a week. So, I know I am doing the minimum, but I have plenty room to improve.

2. Determine what it would take to achieve success

What gets measured, gets managed – Peter Drucker

Once you know what success looks like for your goals? You have to break it down further, looking at your schedule and how you spend your time and figure out what your daily or weekly actions must be to get you to that goal. For project-based goals like ‘writing a book’, it can mean drafting an execution road map for the project. It could play out like this – come up with book concept/idea, craft the book outline, collect all research and articles needed, write the book, edit the book (3 passes), design the book cover, design the book layout, create pdf file, upload, share.

Now I have a clear path to follow to reach this goal and I can set time frames for each section.

Another thing I would do, is break my goals down to daily or weekly activities I can do. For example, I can decide to work on my book for an hour every day, preferably first thing in the morning. I can round that off with 4 hours of dedicated time every weekend to really push forward on the project. This also gives me something to track and be accountable to in addition to the execution road map.

The proof of the pudding is in the eating. To make steady progress towards the goal of having a book done by June, I would need to be constantly taking steady action. Every day I wake up, I know where I am on that roadmap and what I need to do next. At the end of every day I know if I spent an hour working on my book or not. I can track that. The more important the goal is, the more important it is to track and review my efforts.

Now life is chaotic sometimes. Shit happen, things throw us off course. I could decide in the middle of the project, that this is crap and I actually don’t want to write a book. I could get busy with other projects and need to focus on those instead. But regularly I have the chance to review my work and my numbers and see if I need to adjust my plan to new realities or scrap the project all together. But at least, I have the numbers to back it up. I have a real frame of reference.

Measuring and tracking performance is not easy. It takes discipline and a commitment to the process. It is much easier to be vague and just play at it. But if you really trying to get what you want, embracing this idea will take you further faster than you could imagine.

Like I mentioned earlier, I’m incredibly great at being vague. I’ll put off making a decision to the very last moment, and I’m not great at tracking the time I spend on client projects talk less of the moves I make towards my goals. But I recognize that being more aware of my metrics could have some value, hence this post, which is a stern lecture to myself as much as it is an exhortation to you.

So, do you have any tactics or frameworks you use to chart your progress? It could be health, exercise, finances, learning, projects, anything! Do share, I would love to learn from you.